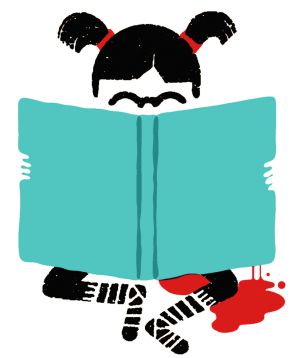 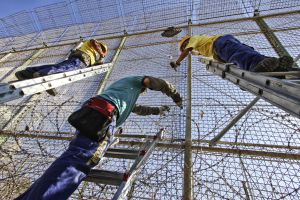 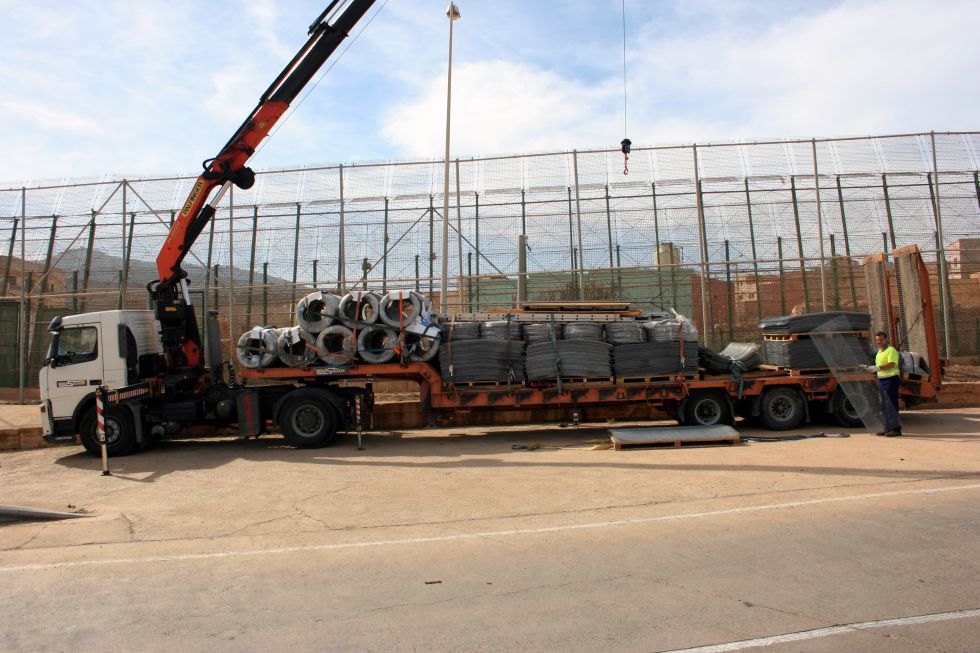 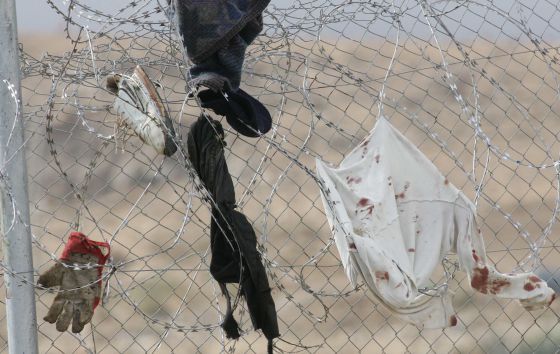 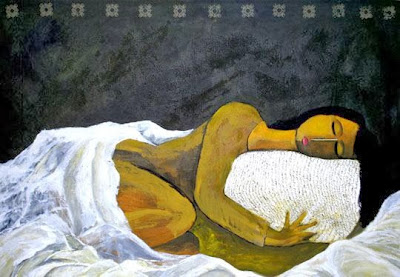 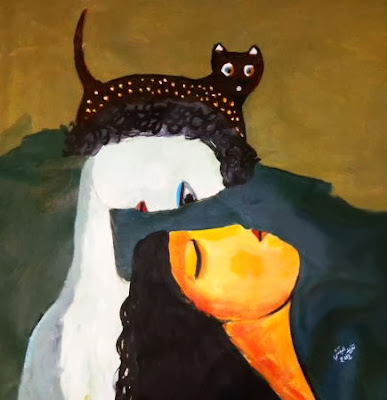 Close or Esc Key
Taghreed  Al-Baqshi
The concept
Have her own  concept about the role of Saudi women in society and the message that would like to achieve in life. Painted women in a distinctive as reason ,heart and soul and showed the way to achieve their humanity and freedom, made within her paintings the image of women, which still suffers from stereotyping, she has an important message achieved through painting and color to reflect on women in her paintings she conjures style of expressionism in the area of life and painting, forced her to perform all roles to achieve a balance in life to make sure the role of Saudi women and the status of the progress and advancement and the stage of thinking that has not limited the scope of reason, but beyond that to emphasize that her creative thinking will effectively and powerfully change the traditional concept taken about them wherever found Saudi women in the local and international forums, they raise surprise , good assessment and pride of the place deserves praise.

Taghreed  .. Arabian Artist working as a supervisor of  Art Education. Founding member of the Board of Directors of the Saudi Society of Fine Arts (Jsvet) , MA in Curriculum and Teaching Methods of Art Education from King Saud University in Riyadh, has a group of literary essays and plastic in the local newspapers, nominated for Oscar gold Arab world in her participation in the contest jewelry free creation design in 2002 in Dubai, established many personal exhibitions and participated in international forums, exhibitions and seminars in plastic arts in the area of Monetary Plastic has many Posts Saudi domestic and foreign, represented in Austria, Korea, India, Lebanon, Egypt, Morocco, Oman, Tunisia , United Arab Emirates, Bahrain, Kuwait.Set up more than 8 personal exhibitions. 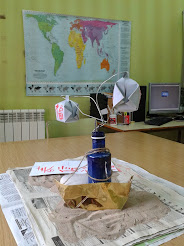